This course introduces students to the security concepts associated with iOS Apps developed using Objective-C (Swift iOS Apps are not used in the course). This is an intermediate level course, which begins with beginner level concepts. This course covers a variety of concepts such as iOS Application structure, Reversing iOS Apps using Hopper, Bypassing client side restrictions such as Jailbreak detection, SSL Pinning etc. This course uses two vulnerable applications developed by the instructor to demonstrate how iOS App vulnerabilities can be identified and exploited. This course teaches you how to identify a variety of iOS App vulnerabilities such as Insecure Data Storage, Insecure Logging, Weak Jailbreak detection, insecure end to end encryption, SQL Injection etc.

What do you learn?

This course covers all the required basics

Penetration testing knowledge is good to have

Who is this course for?

Security Professionals who are interested in Mobile App Security

Anyone who is interested in ethical hacking and penetration testing 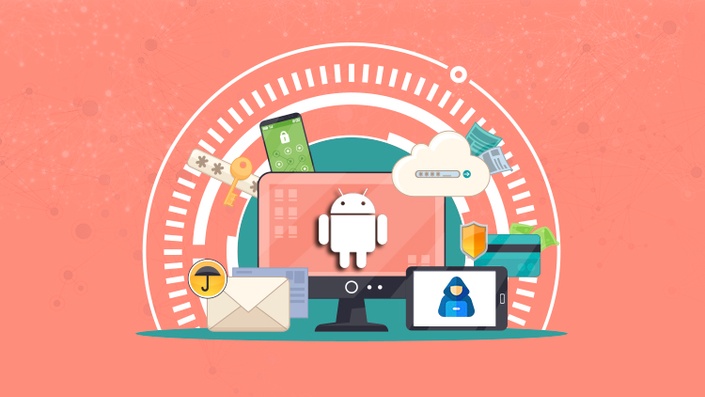 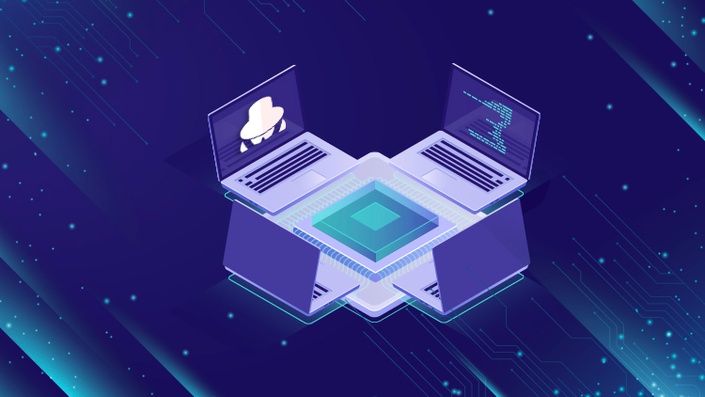